This article is the 6th episode of our series about the Medici dynasty. In this episode, we will be talking about Cosimo’s exile.

The 4th episode of Medici: Masters of Florence deals with Cosimo’s judgement. His enemies had been trying to control the Medici’s power inside the Signoria.

But let’s consider the real historical facts. Two families, the Albizzi and the Strozzi families, tried to seize on opportunity after Giovanni de’ Medici’s death.

They wanted to avoid at all costs that Cosimo would be able to replace his father’s role in the Signoria.

In the Medici: Masters of Florence fiction, the role of the Strozzi family is replaced by the Pazzi family. The Pazzi actually had a role against Lorenzo and Giuliano de’ Medici, Cosimo’s grandsons, in the “Pazzi Conspiracy” of 1478.

On the contrary, according to historical facts, Andrea de’ Pazzi was actually close to Cosimo de’ Medici and he had been a partner in a Medici bank in Rome. He commissioned to Filippo Brunelleschi the project of the Cappella Pazzi, a masterpiece of the Renaissance.

The factions in the Signoria

There were two factions in the Signoria: the Medici (headed by Cosimo) and their enemies (the Albizzi and the Strozzi).

Let’s briefly discuss the Strozzi faction. Their leader was Palla Strozzi, a mild and rich rentier who was more interested into arts than politics. In 1433, the clash between the Albizzi and the Medici got worse. In September, 1433, the Albizzi were able to start a trial against Cosimo, who was accused of high treason. Cosimo himself, in his “Ricordi” (“Memories”) explains what actually happened when he was required in the early morning to attend an urgent meeting at the Signoria.

“At 7 am, I was summoned by the Signori at the Palazzo with reference to that issue. Once I got there, I found most of my friends who were discussing between them. After some time, I was ordered by the Signori to go upstairs. Here, I was brought to a room, called “la Barberia” by the Captain of the Guards, and I was locked inside”. 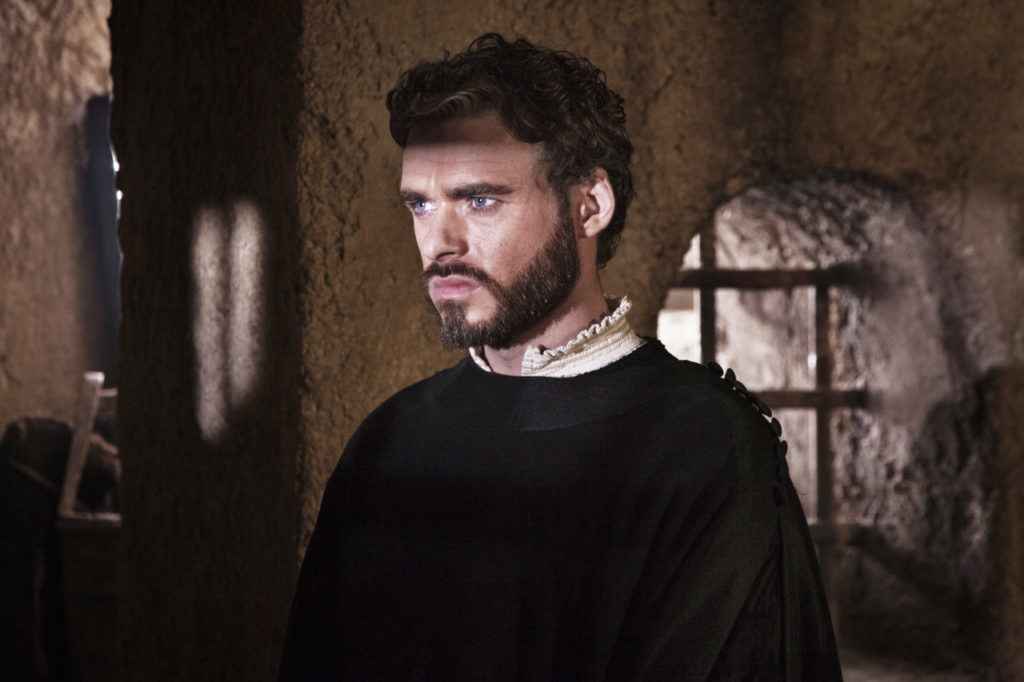 The Albizzi family got their revenge. Cosimo was accused to be a tyrant, who was secretely plotting against the values of the Florentine Republic. Cosimo was found guilty and sentenced of death.

But before he was executed, the Medici were able to change the sentence to exile, so Cosimo and his family (including Piero, his heir) were exiled to Venice. In the meantime, the Albizzi family got the power in Signoria. But this situation was not meant to last for long.

In the next episode, we will be talking about Cosimo de’ Medici’s exile in Venice.